In Support of Online Law Schools 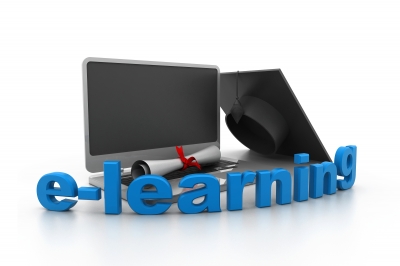 An article in the Los Angeles Times reported that nearly 9 out of 10 law school students do not graduate from unaccredited law schools in California.

The article featured a former student of Northwestern California University School of Law (NWCU), my alma mater, discussing his experience with this online law school, “…almost from the start, the Marine Corps veteran struggled. He said he frequently asked for help, but got little. Less than two years later, he gave up.”

After reading more about this student, we find out that he had poor law school grades and dropped out after failing the Baby Bar twice: END_OF_DOCUMENT_TOKEN_TO_BE_REPLACED